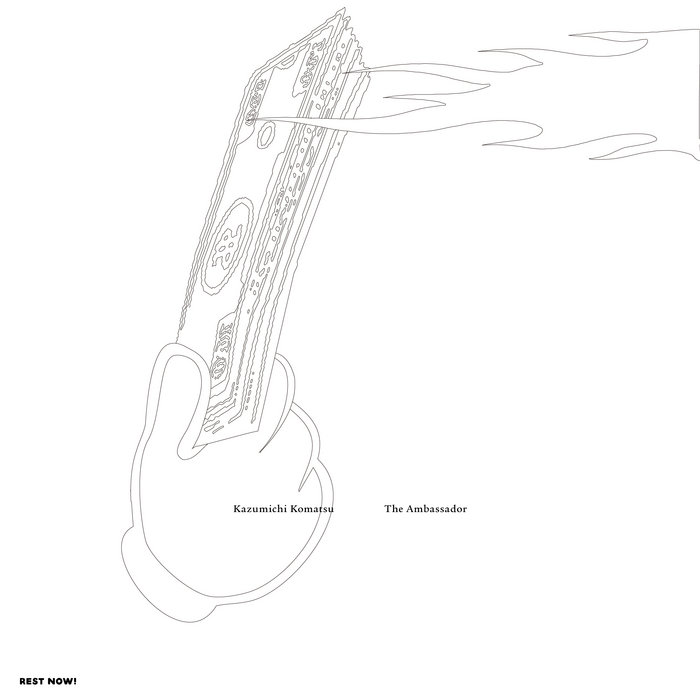 ‘For us there can be no talk of balance or great art. The idea of the beautiful has long gone to roost. Only the moral idea remains incontestable - for example the knowledge that one cannot be French ambassador and a poet at the same time.’
- Benjamin notes how on 1 July 1925 the surrealists had put on a leaflet called ‘Open letter to Mr Paul Claudel, ambassador to Japan’ -